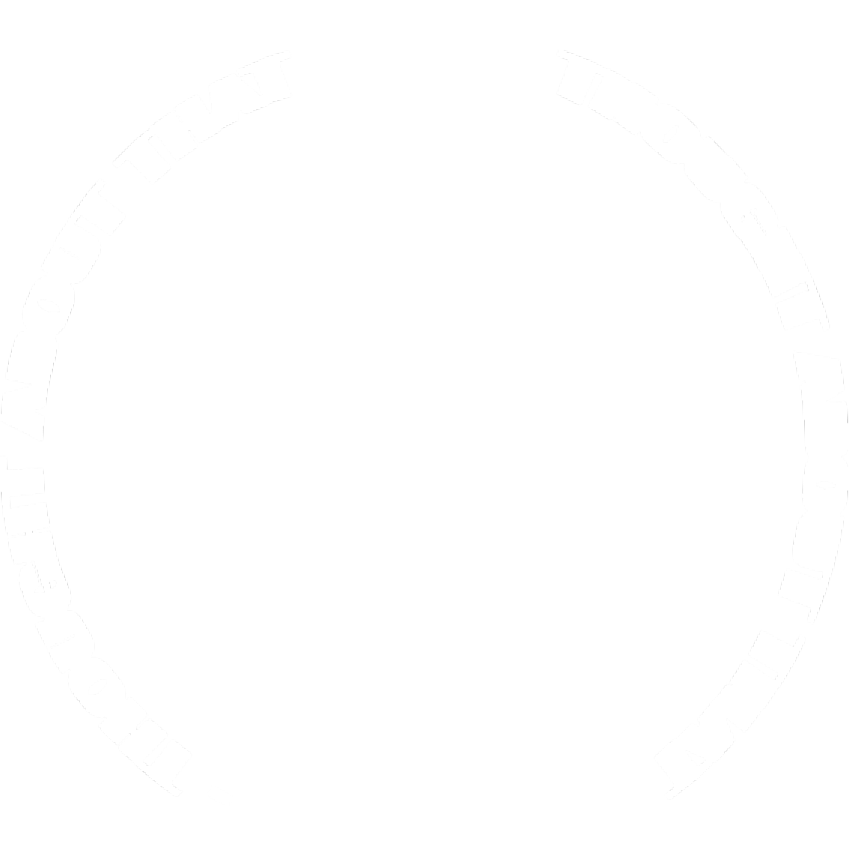 By submitting my information, I agree to receive personalized updates and marketing messages about Noa Kirel based on my information, interests, activities, website visits and device data and in accordance with the Privacy Policy. I understand that I can opt-out at any time by emailing privacypolicy@wmg.com. 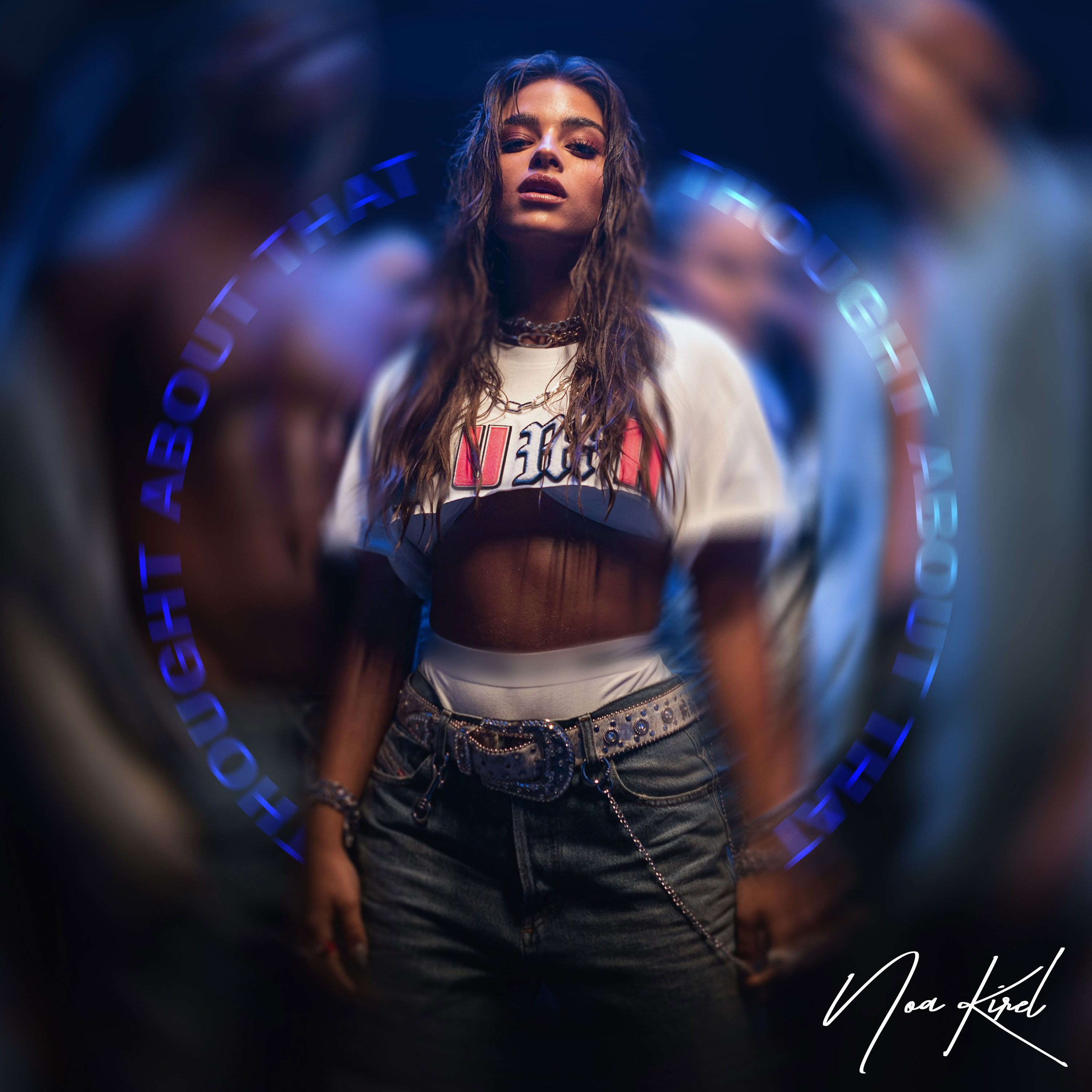 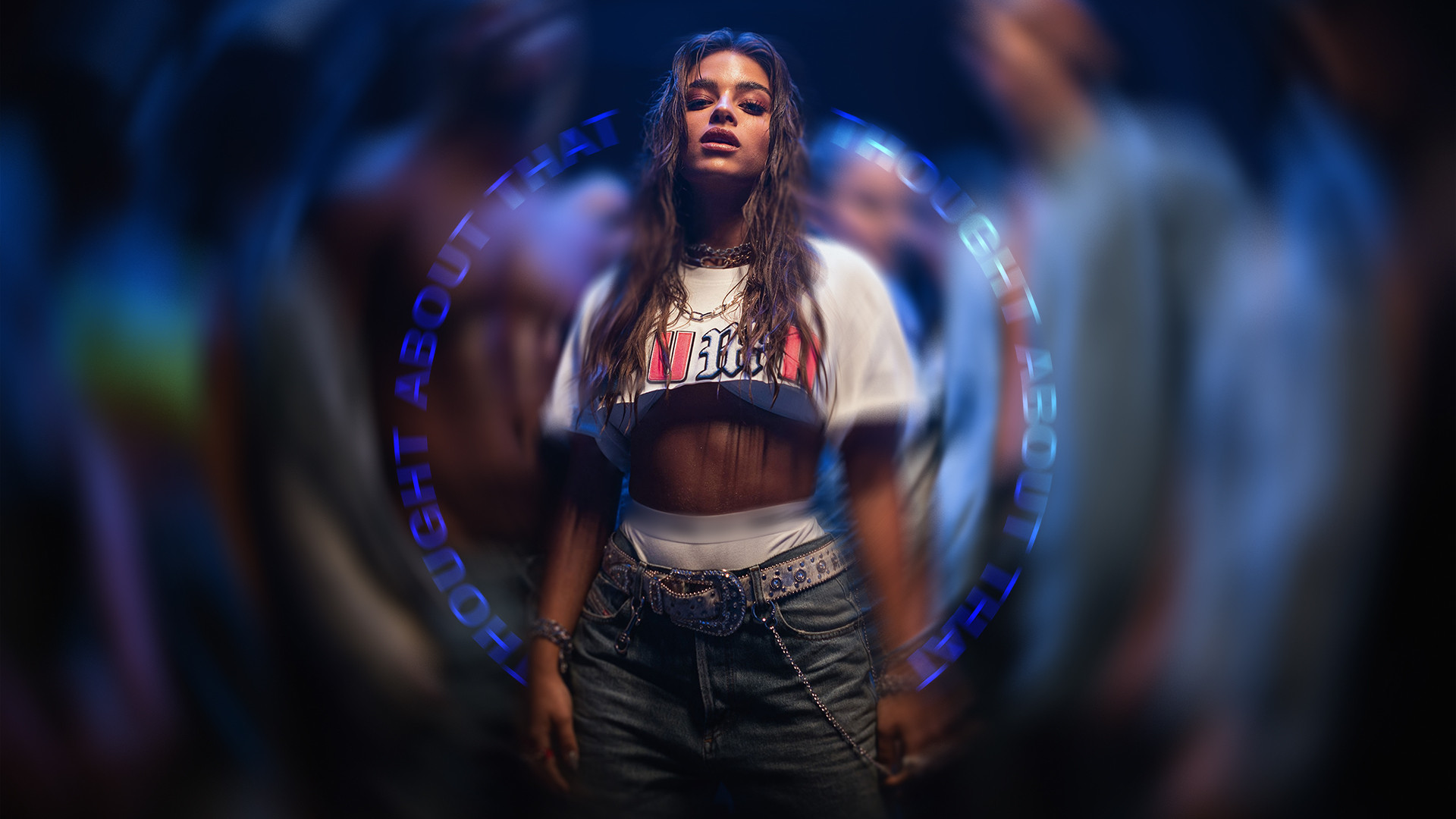 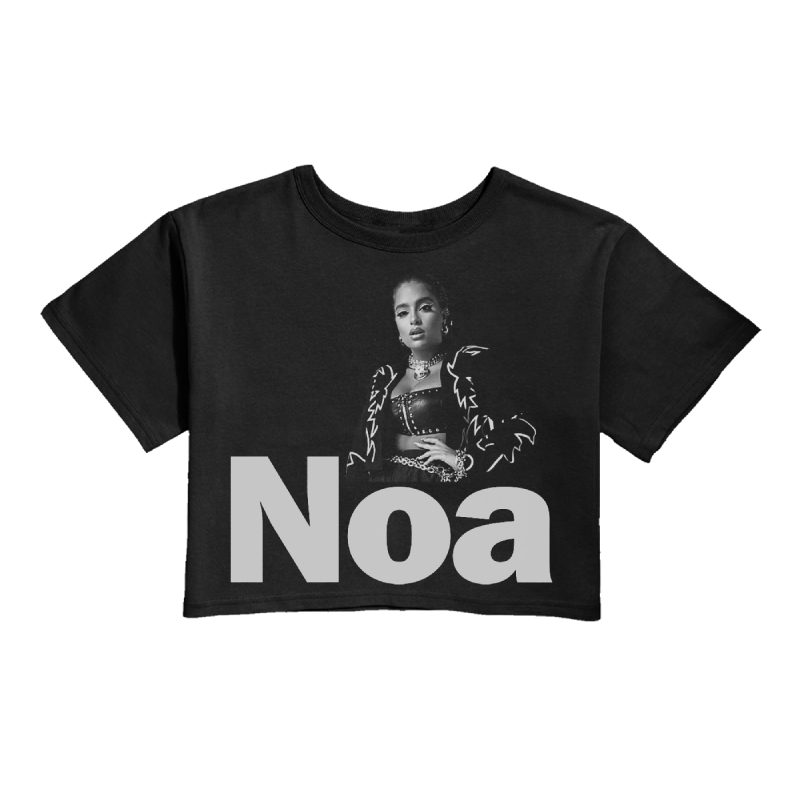 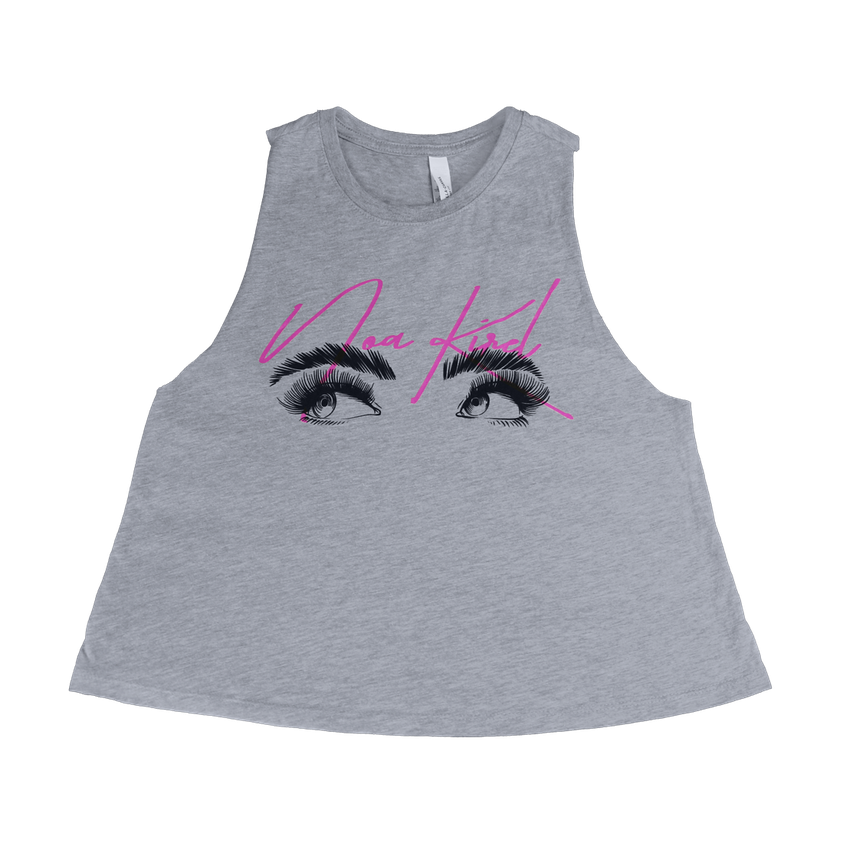 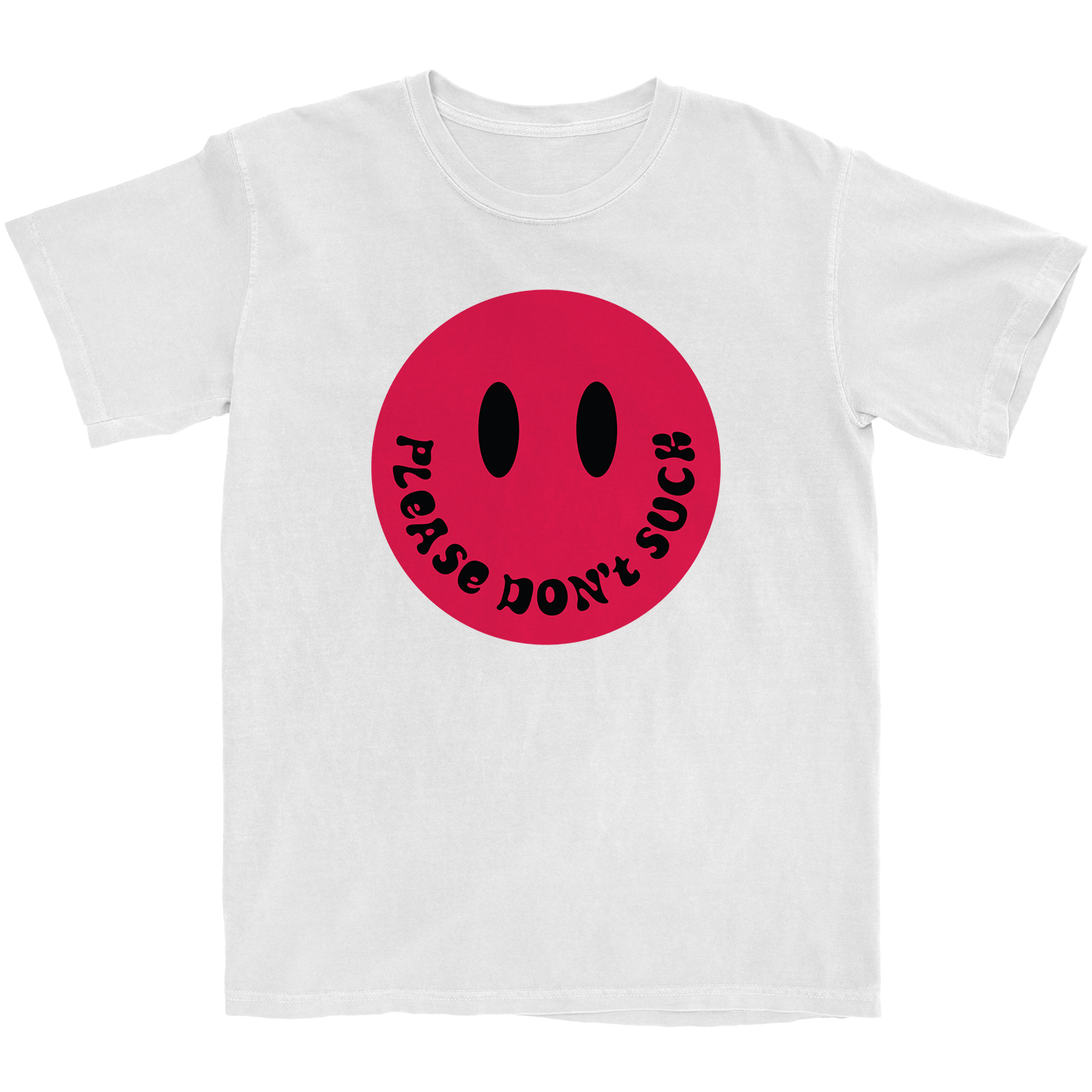 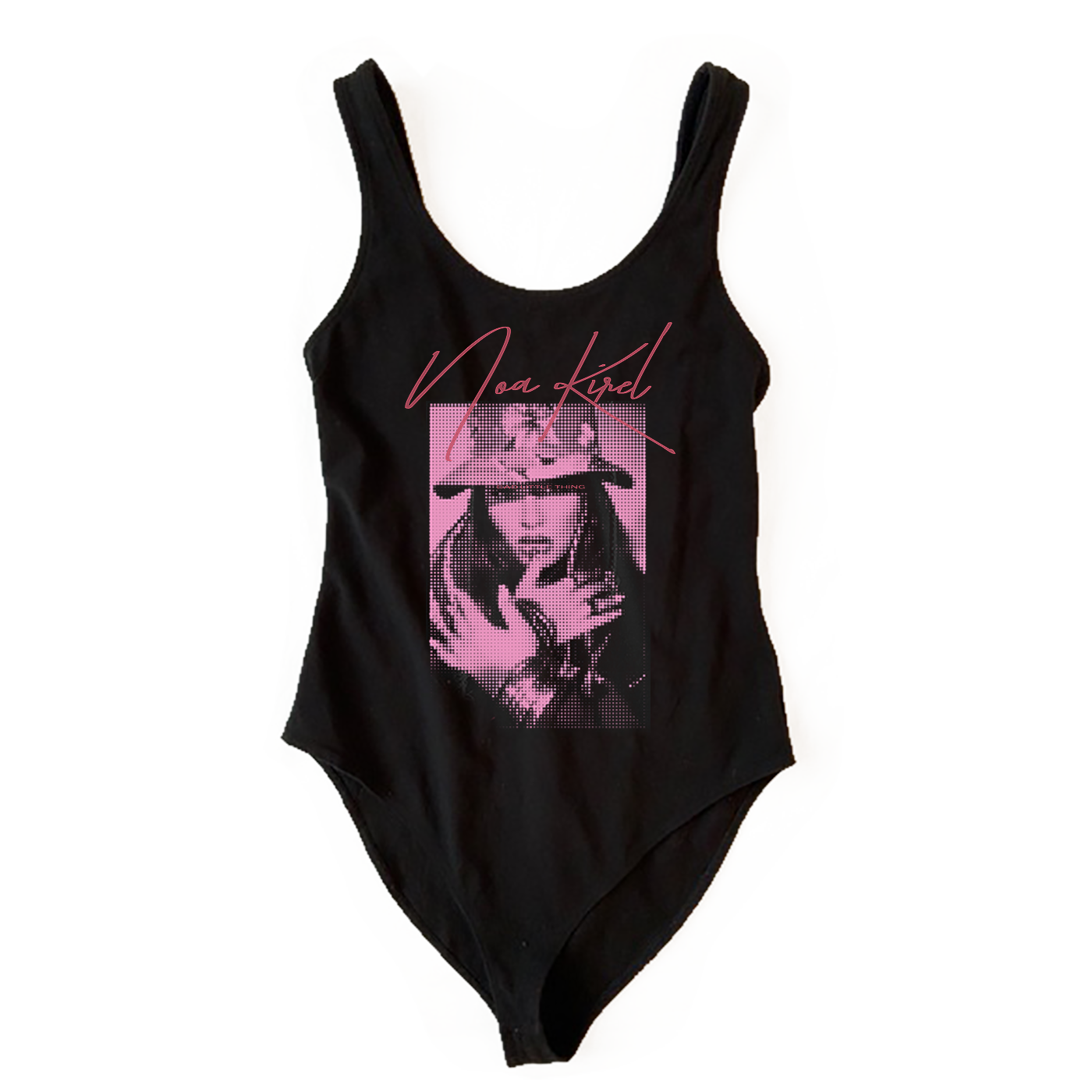 Shop all my merch
Who is Noa?

As a showstopping vocalist, clever lyricist, dynamic dancer, and scene-stealing actress, Noa Kirel presents a different kind of story for popular music and culture. Cited by The Hollywood Reporter as “Israel’s biggest pop star,” she has emerged as an influential and inspirational force, picking up four MTV EMAs, serving as a judge on Israel’s Got Talent, landing looks from Billboard, Washington Post, and Deadline, and generating hundreds of millions of views and streams, among other accolades. Now at just 20-years-old, she is going global, expanding her vision yet again with her English-language debut on Atlantic Records.

“Dancing, singing, writing, acting, and performing come from the same creative place for me, because they’re all a part of the story I want to tell,” she explains. “When I write a song, I see the visuals in my brain, the dance, the colors, and the performance. It’s one unit.”

Growing up in a suburb of Tel Aviv, Noa was born with one kidney, developing a will to endure at a young age. The youngest of three kids, she gravitated towards dance at just three-yearsold, taking classes and studying the artform. Organically, she sang and penned music of her own inspired by multi-hyphenates such as Beyoncé and Jennifer Lopez. At 14-years-old, she unveiled her debut single “Medabrim” (“Talking”) and exploded as a phenomenon in Israel. Successive Hebrew-language smashes followed such as “Million Dollar,” “Pouch,” “BLING BLING,” and more. In 2018, in between picking up the MTV EMA in the category of “Best Israeli Act” four consecutive years in a row, she joined the panel on Israel’s Got Talent as the youngest judge in the show’s worldwide history. Noa also starred in her own highly acclaimed TV series, Double Take, which recently wrapped its fifth and final season.

In 2020, she enlisted in the Israeli Defense Force (IDF) despite a medical exemption for her kidney. Her enlistment set a precedent of service to her country and continued a family tradition.

“A huge part of being Israeli is joining the army,” she goes on. “It’s mandatory. It wasn’t mandatory for me, because of my kidney. However, I decided to join and give a personal example to the youth who are following me.”

By the end of 2020, she not only landed a deal with Atlantic Records, but a feature film produced by Picturestart. At the same time, she grew her brand across the board as the face of Samsung, Fila, Mac, and Keff in Israel. Supporting the LGBTQ+ community, she joined forces with comedian Ilan Peled for the single “Trilili Tralala” in honor of Pride Month.

Noa asserts herself like never before with her first statement-making English-language single “Please Don’t Suck.” To accompany the track, she joined forces with director Jake Wilson (Cher, Lizzo) and iconic choreographer Sean Bankhead (Beyoncé, Britney Spears, and Miley Cyrus) for a jaw-dropping blockbuster music video complete with eye-popping fashion, explosive dance routines, and endless sass and style. Produced by The Monarch (Justin Bieber, Kelly Clarkson) and co-written by Noa, the track flips the classic melody of “Mr. Sandman” into a hummable and hypnotic bop. Her vocals glide over the beat with confidence and charisma before she delivers a message to not only potential suitors, but this year itself…

“I got the hook at the end of 2020,” she says. “During that time, I always felt like the song is not only for a guy or girl, but also for the year itself. Please don’t suck future,” she laughs.

Thought About That
Get it now
Watch the official video 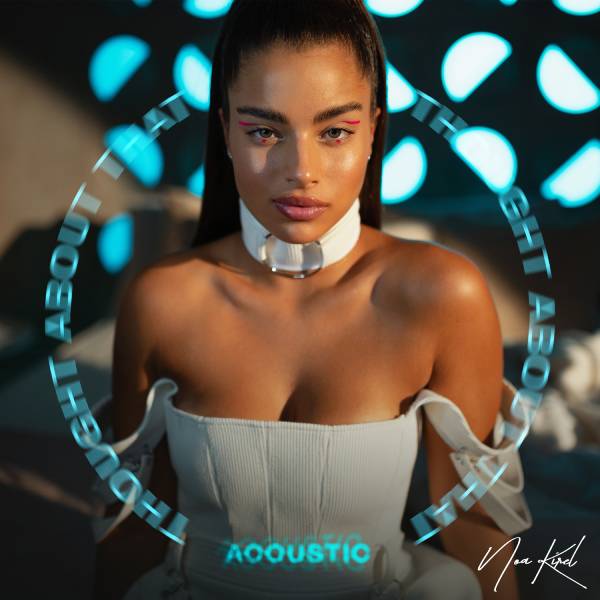 Thought About That (Acoustic)
Get it now 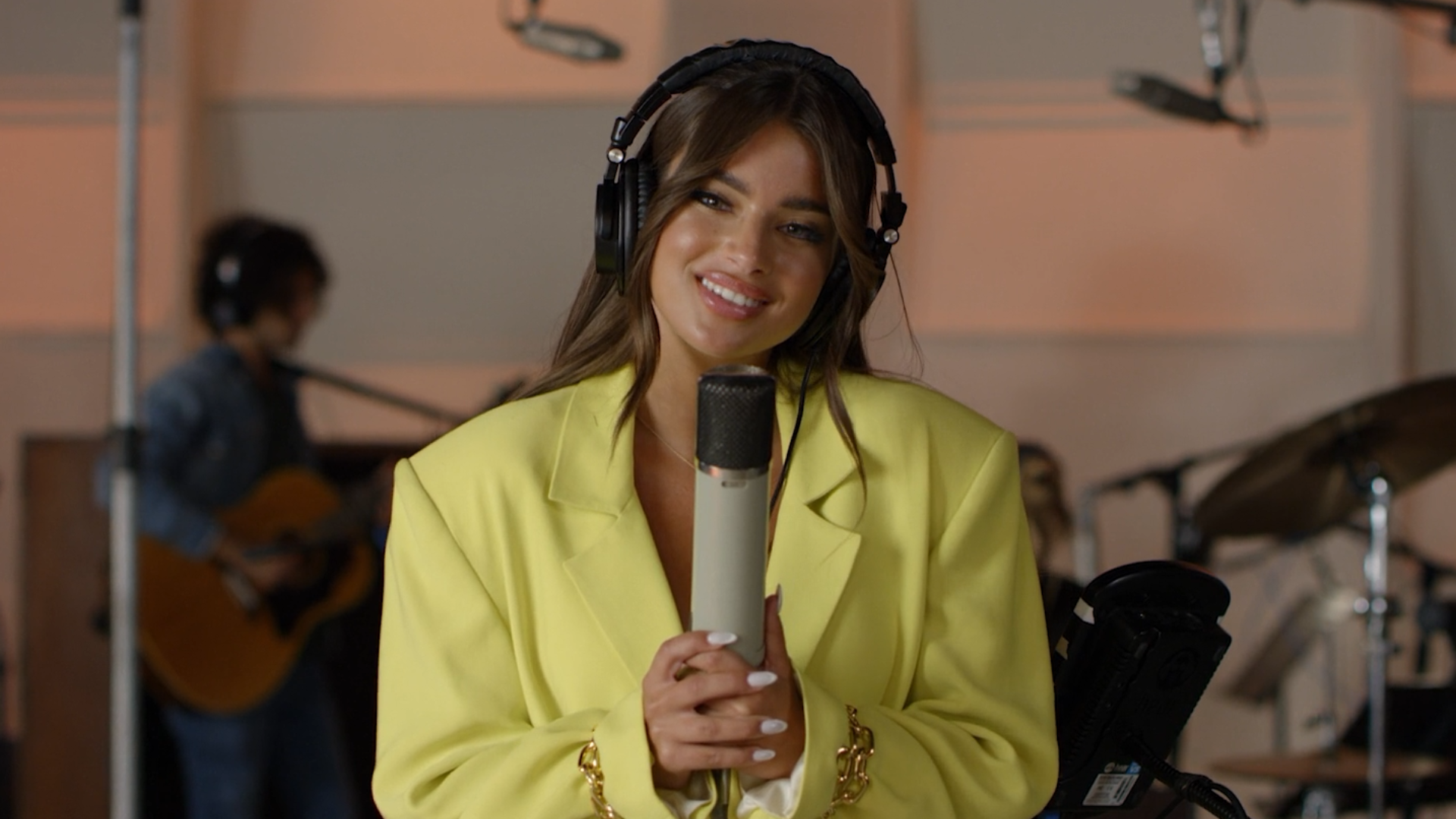 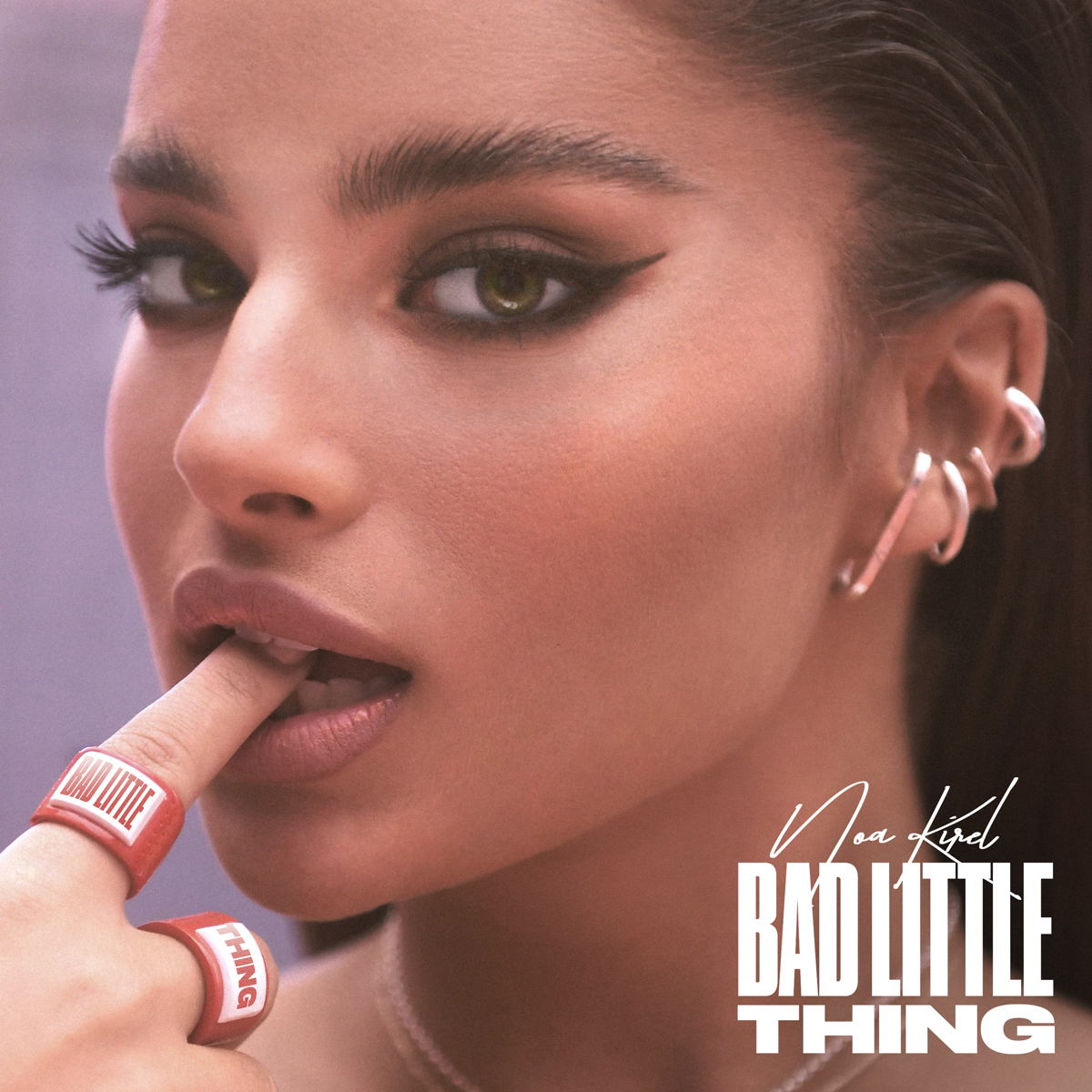 Bad Little Thing
Get it now 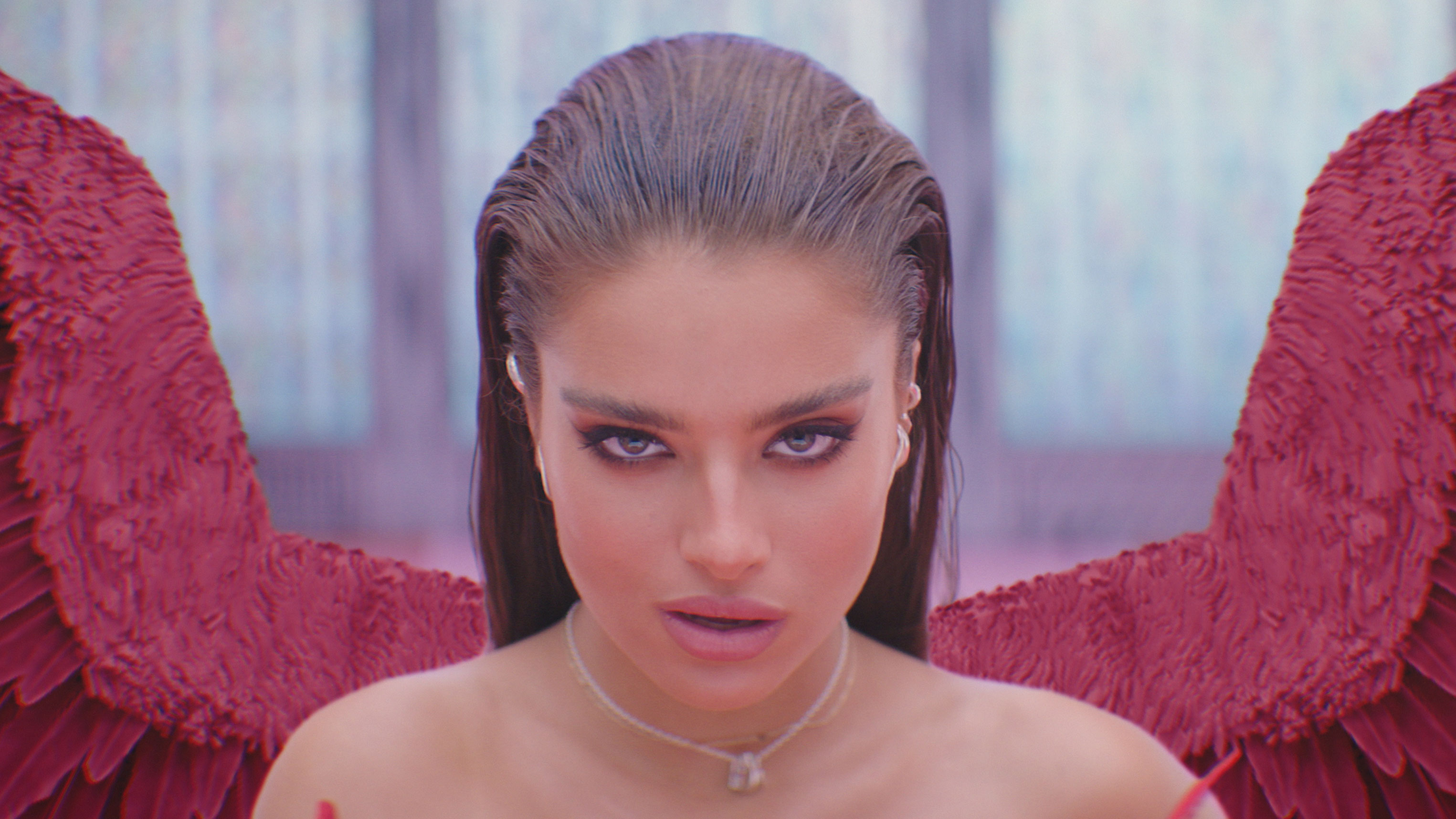 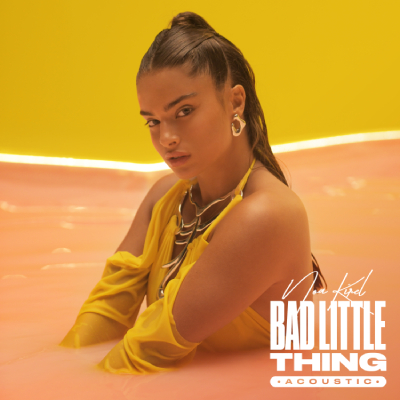 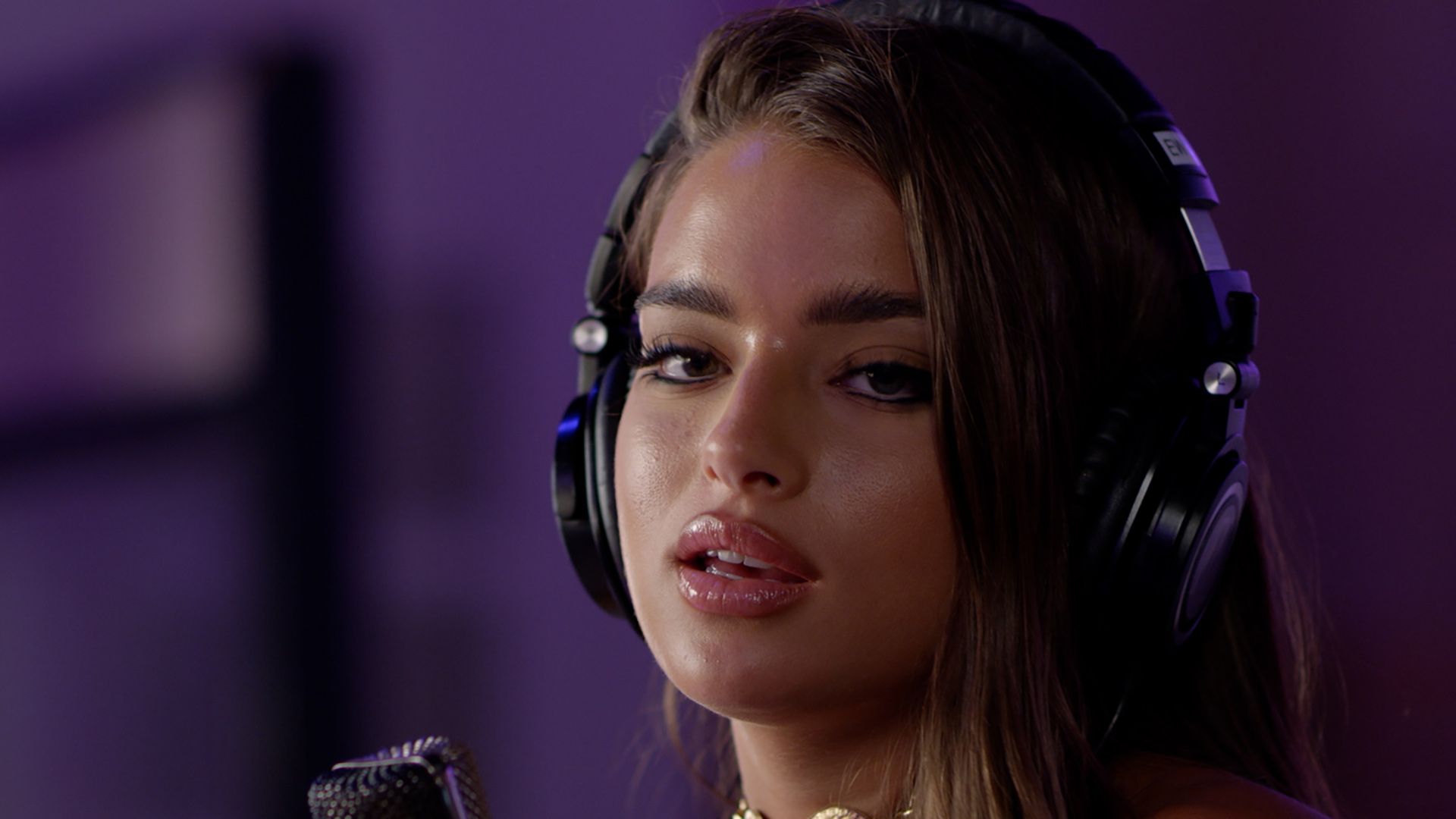 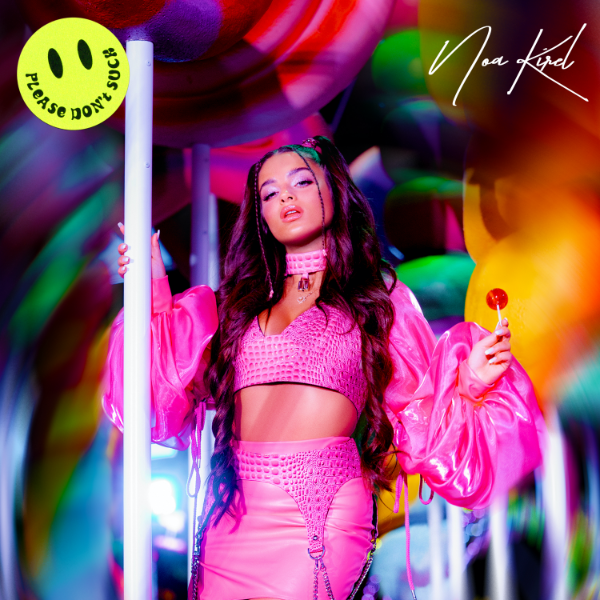 Please Don't Suck
Get it now 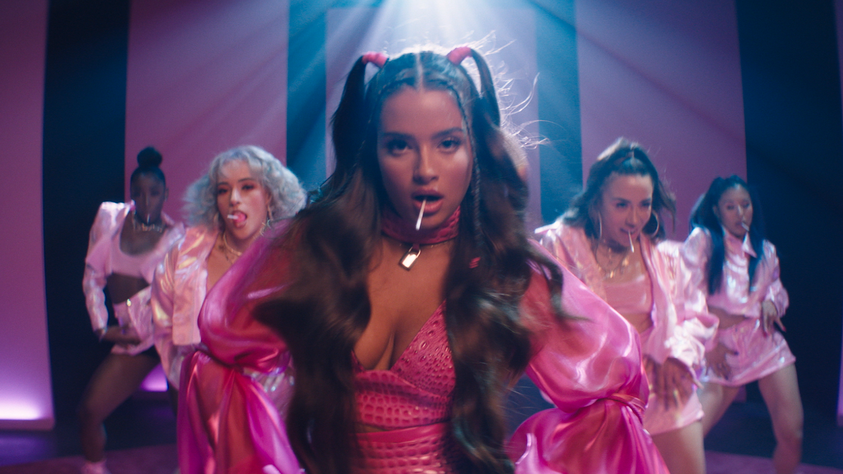 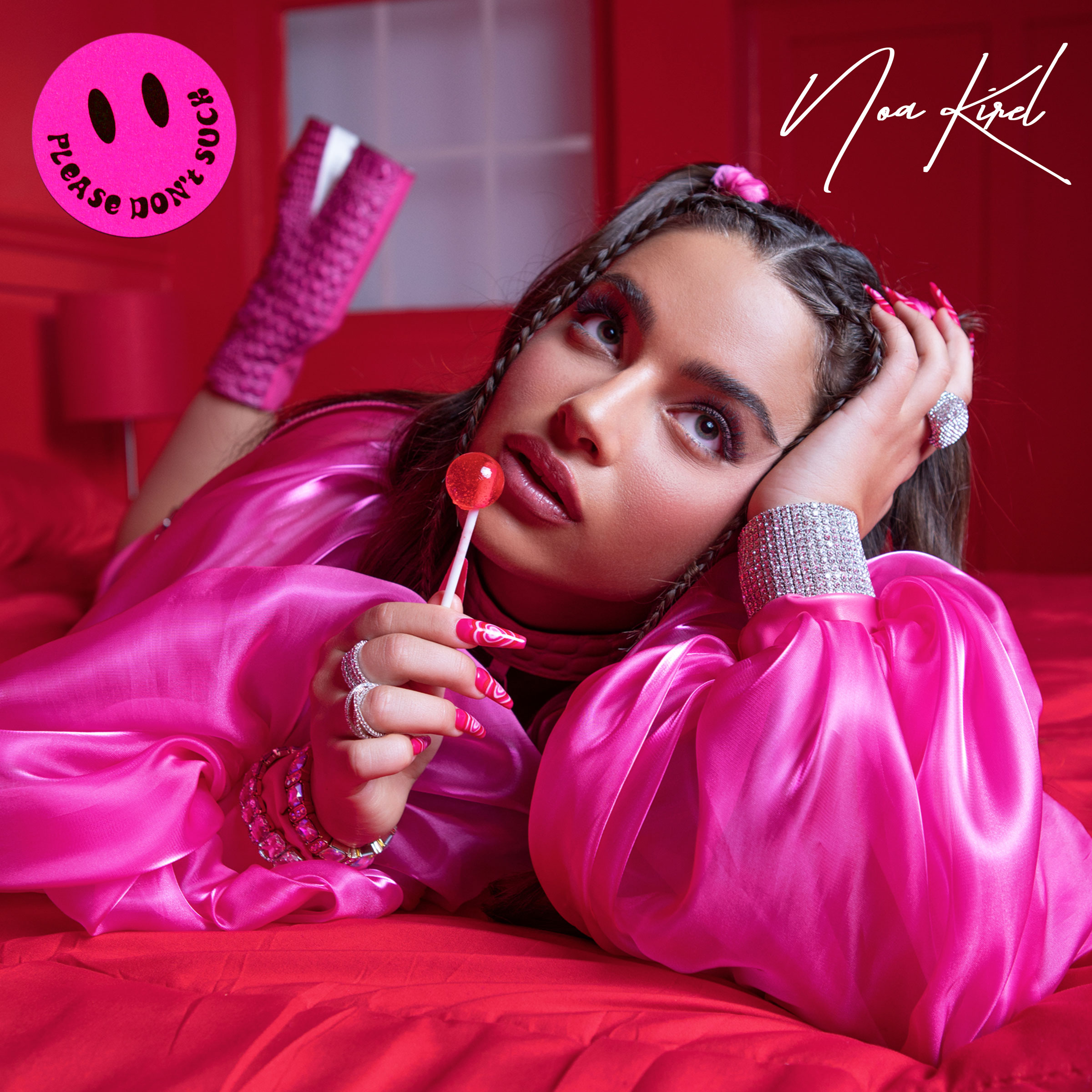 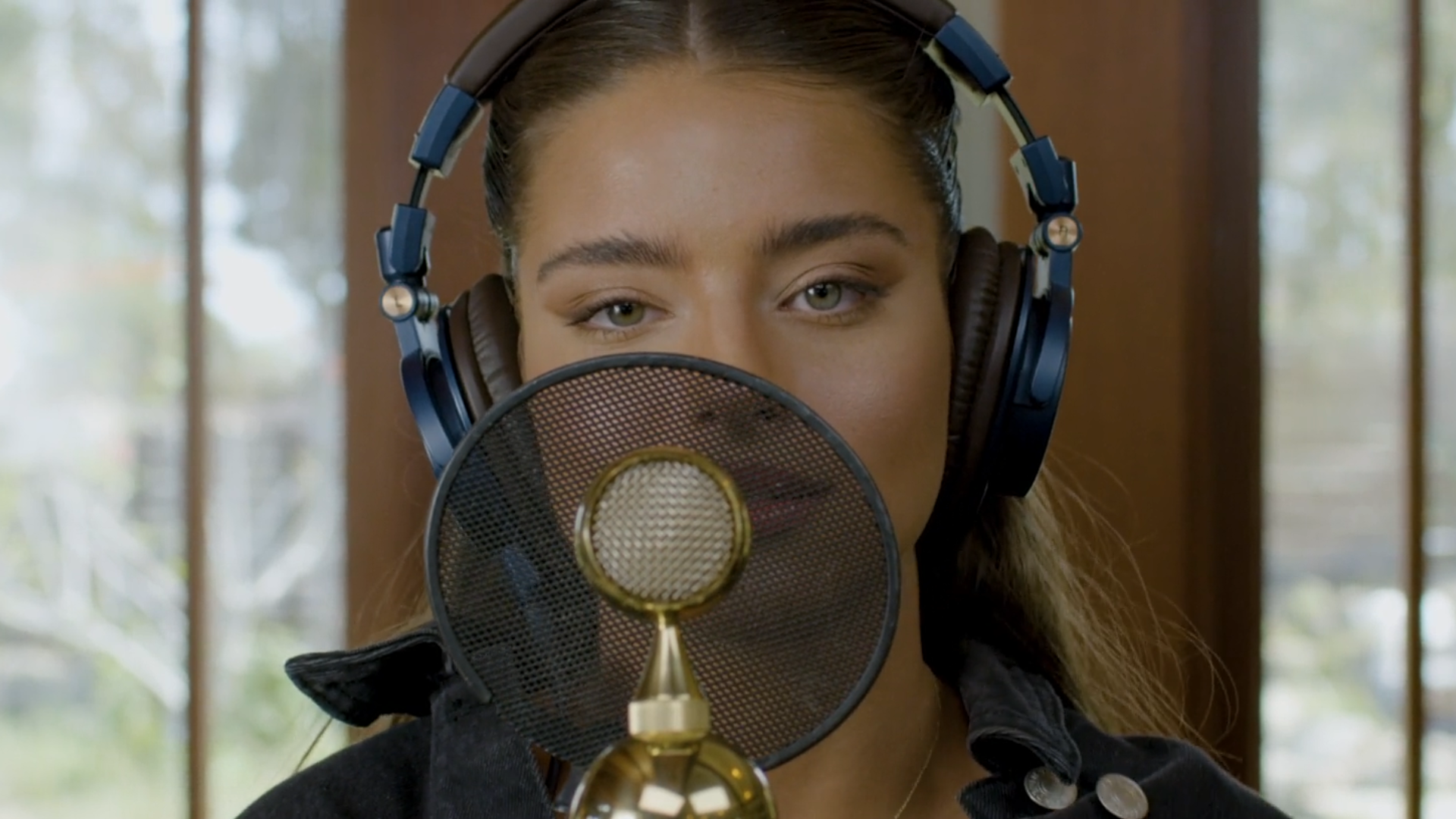 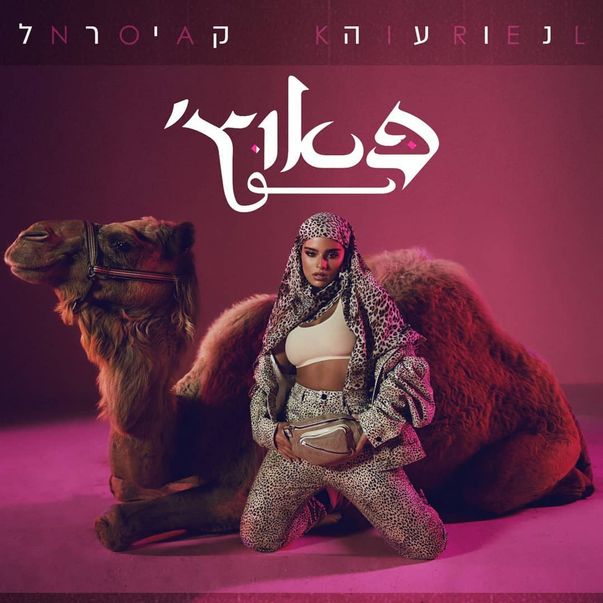 Pouch
Get it now 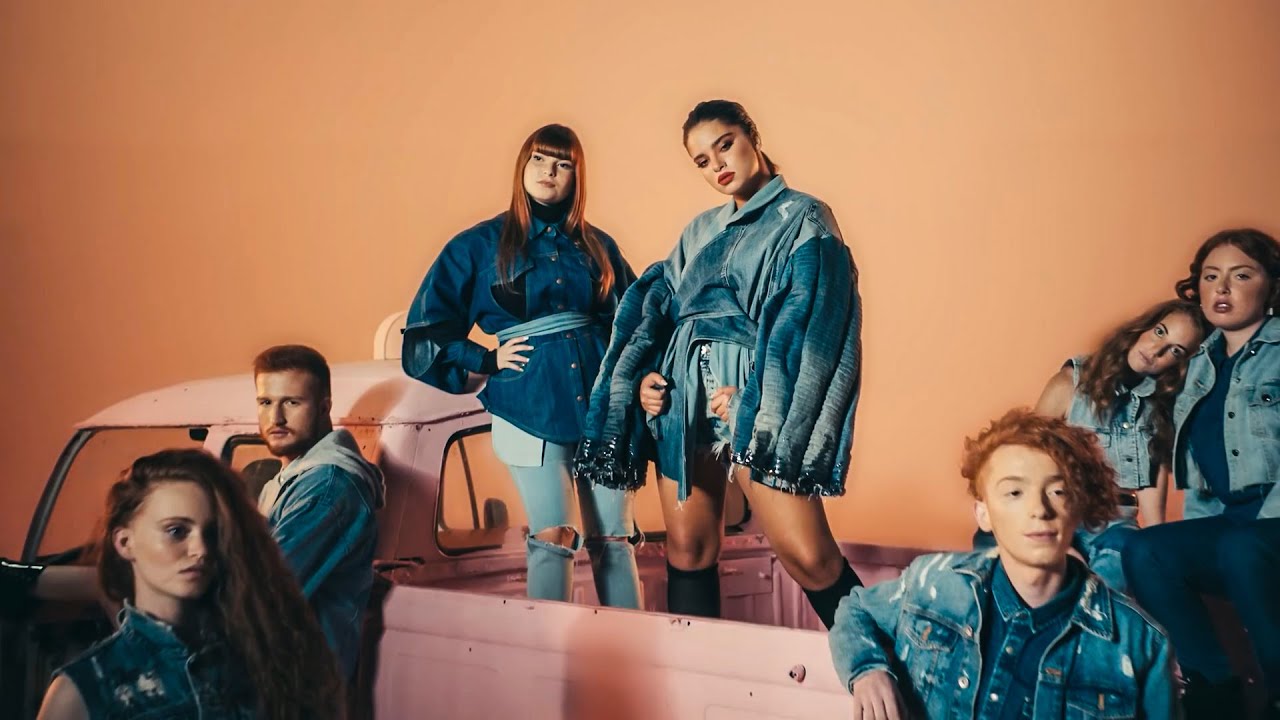 Million Dollar
Get it now 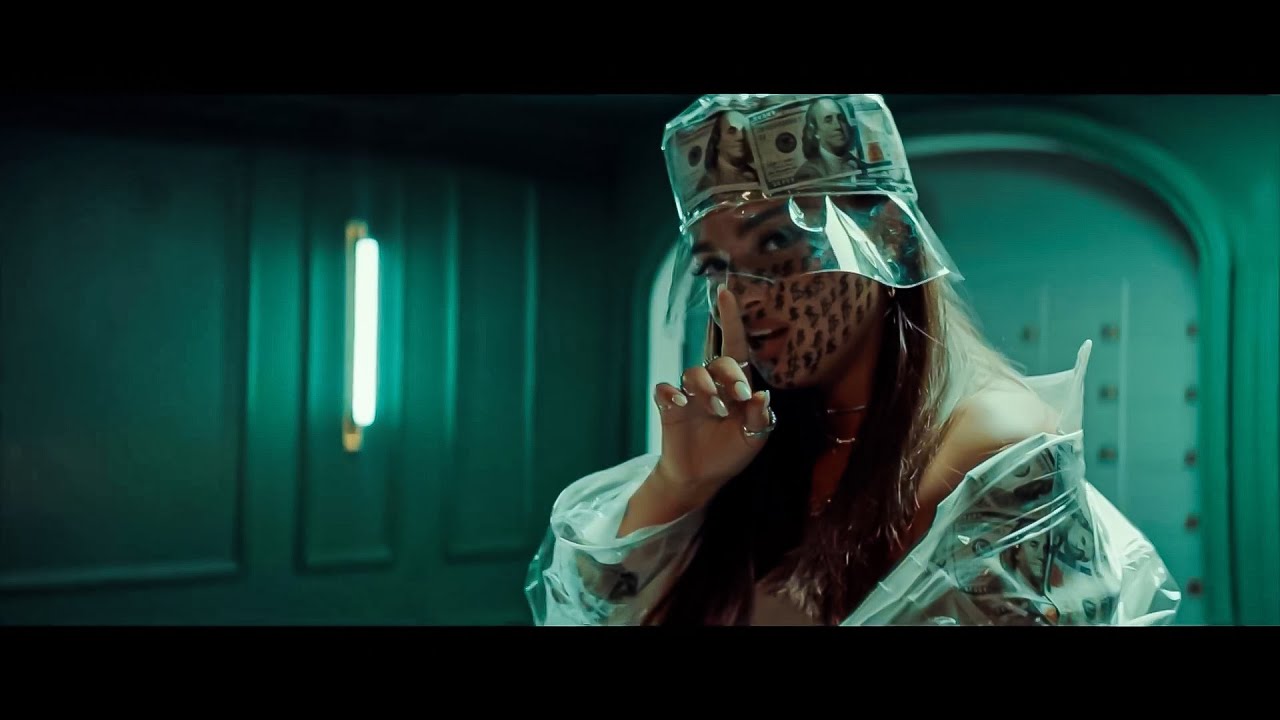 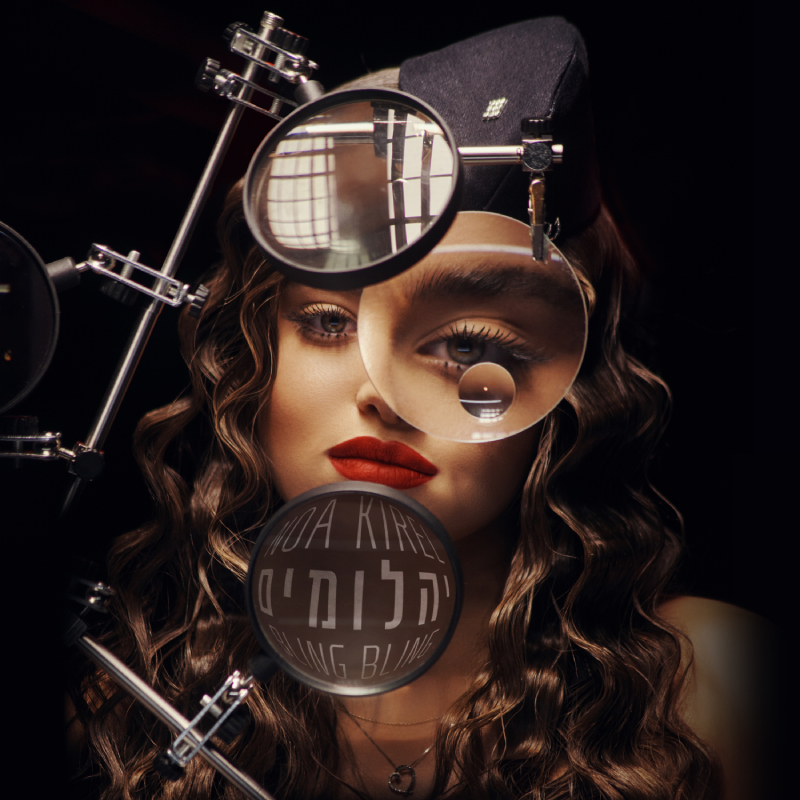 BLING BLING
Get it now 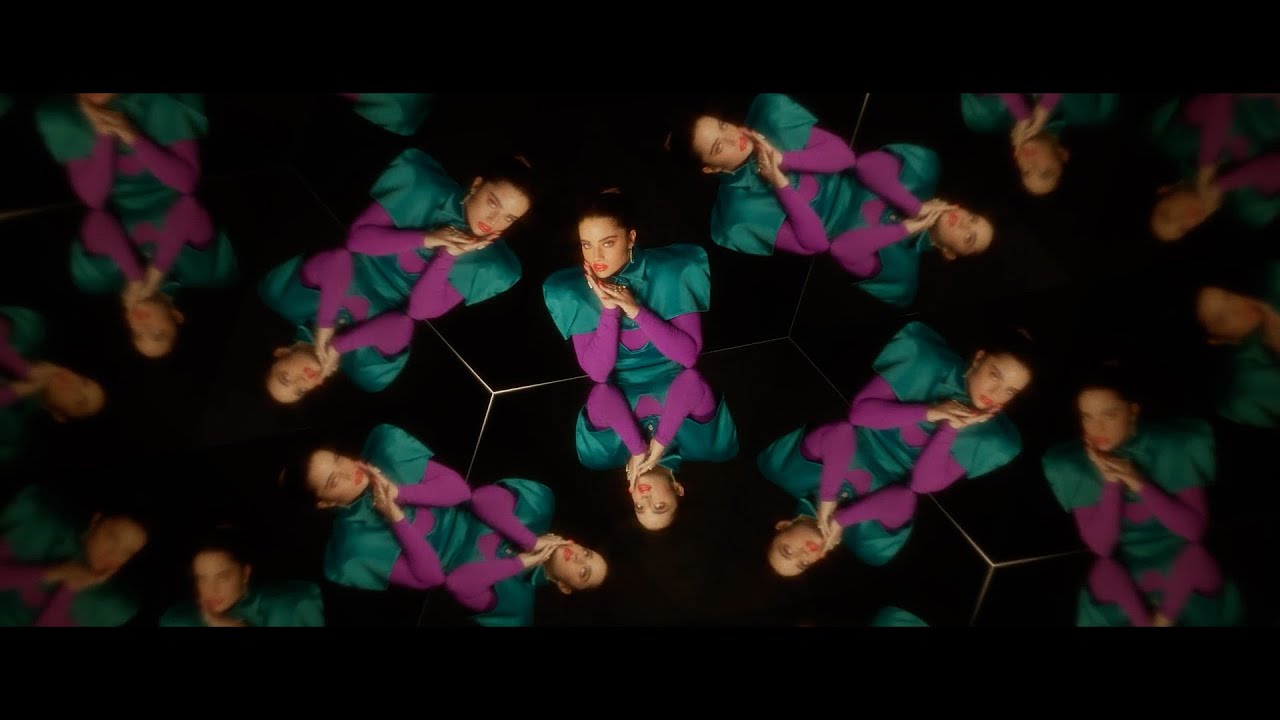 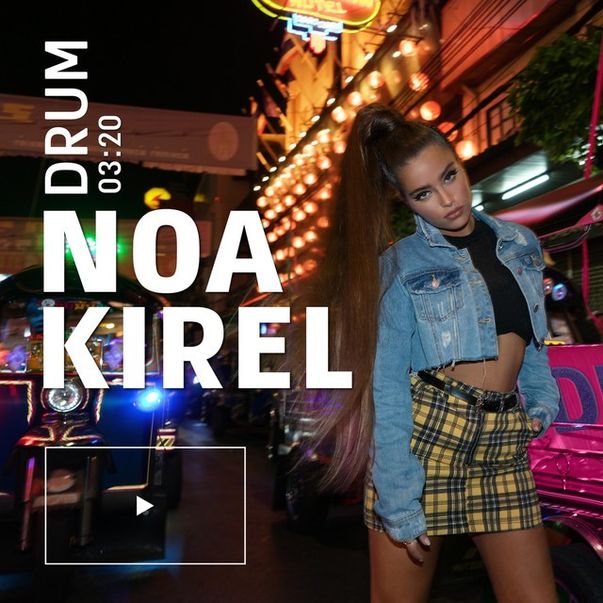 Drum
Get it now 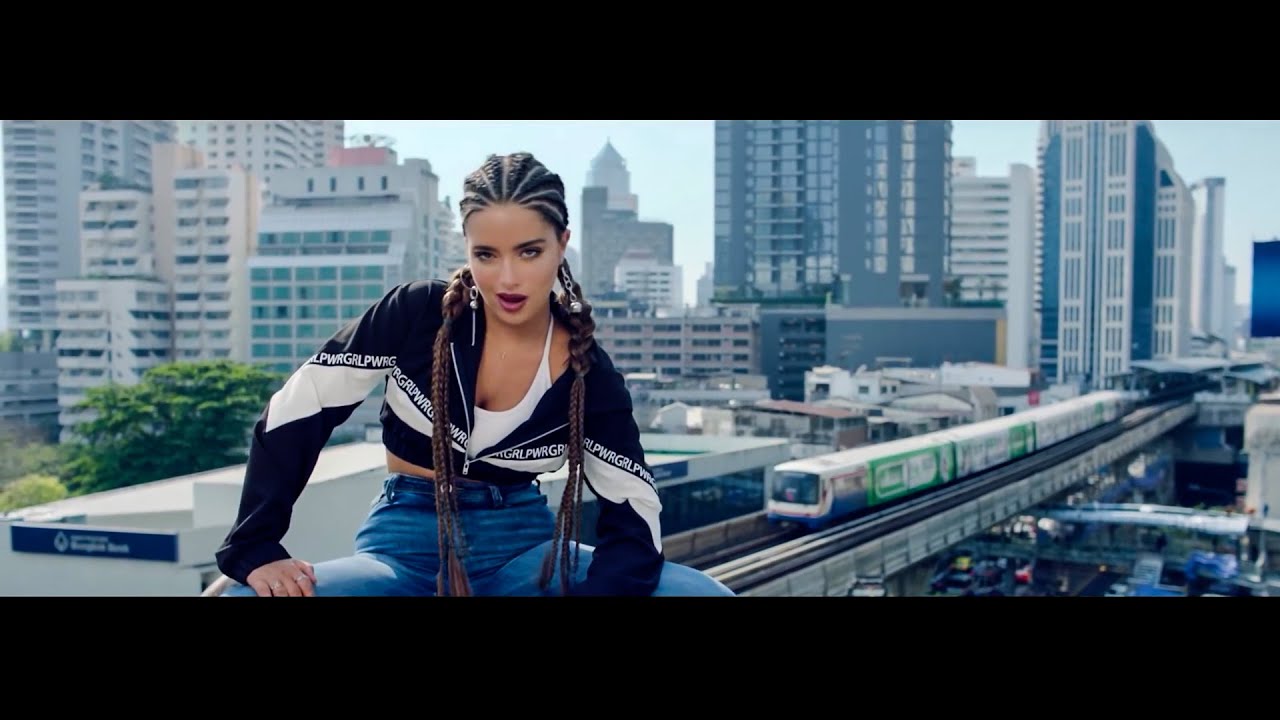 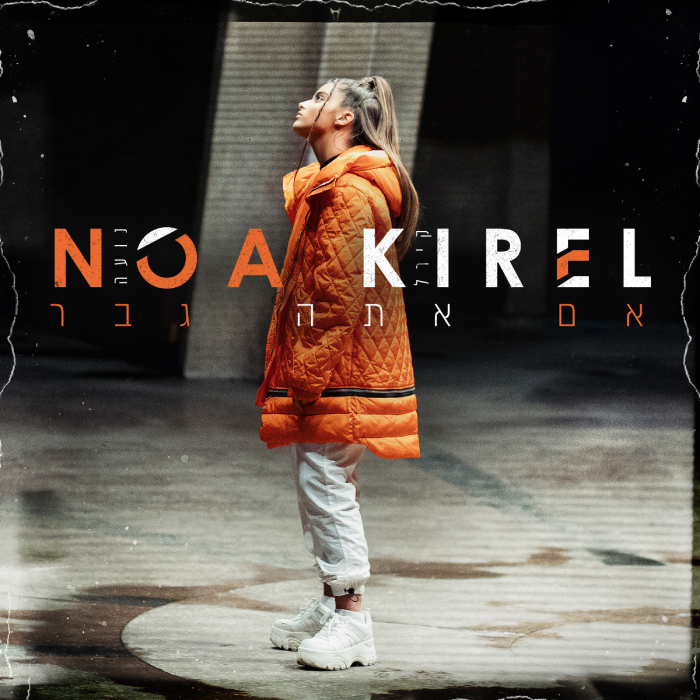 If You’re A Man
Get it now 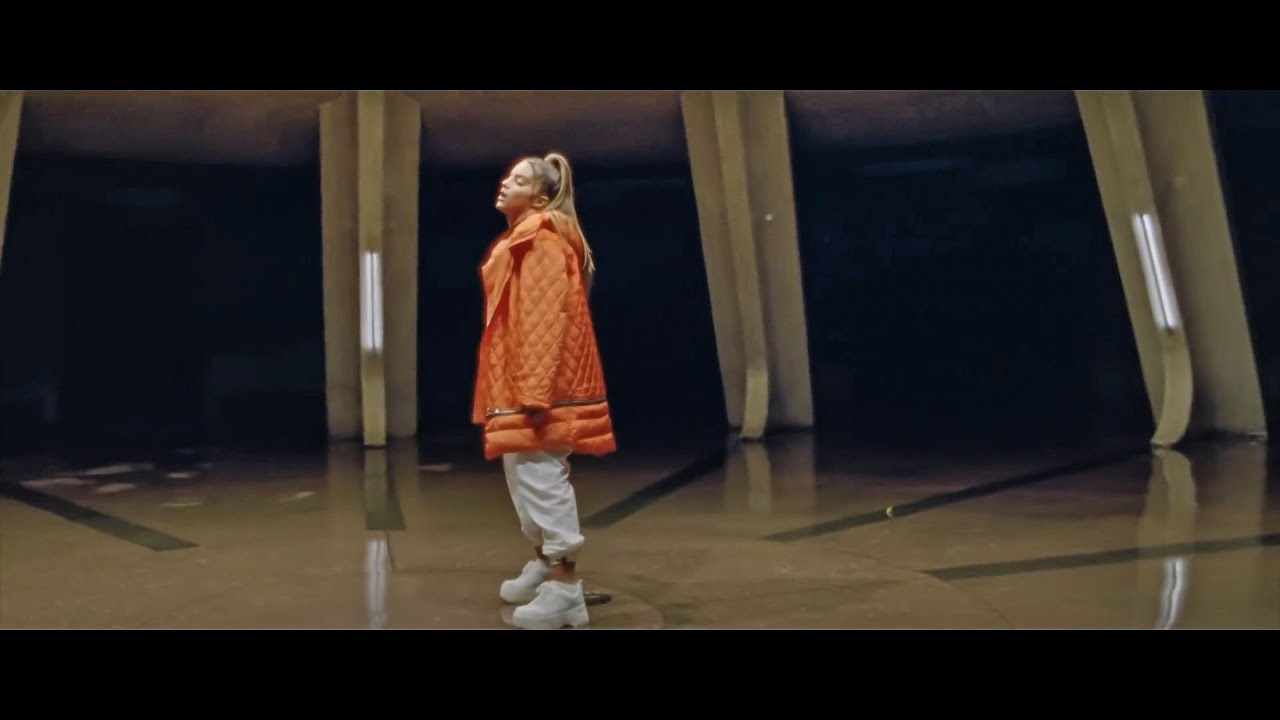